The Birth of Baby Aryton

Laura, a first-time mum, nervous about labour and birth, began the course with me at 37 weeks pregnant. She hoped it would help to reduce some of her anxiety and support her preparation for labour and birth. During her pregnancy, she suffered from bad eczema and this was at its peak at the point of going into labour. Despite starting the course towards the end of her pregnancy, Laura felt that hypnobirthing definitely helped in her labour and would recommend the course to others expecting a baby. Here is her birth story…

On the Saturday morning I started getting surges, however at that point I wasn’t sure whether they were surges. I remained calm and told Nick to play golf. He returned 4 hours later and at this point I still wasn’t 100% sure that they were surges but I was bouncing on my ball to help stay relaxed.

Nick suggested we prepare as if we were going to hospital, but first we had lunch, Cornish cream tea! 🙂 He packed up sandwiches, loaded the car and then ran me a bath. After a nice bath, we put on a film and I used the TENS machine. I was still feeling calm. We didn’t get far into the movie when we were both tired so had an hour’s nap.

Around 4pm, I was concerned that I hadn’t felt the baby move all day, so I phoned the hospital. By 5:30pm I was in hospital to be monitored. I was left in a brightly lit room on my own, hooked up to a machine. I didn’t want to let this reduce the surges, so I played my piano meditation music and asked the midwife for a blanket to get more comfortable.  As the baby was ok, the midwife said that I was ok to go home as surges can last for days! She did however ask if I wanted to see a doctor for my bad skin to which I said ‘yes’. As she said that it may be another few hours of waiting, I went out to the car to see Nick rather than wait in the bright room on my own. We had some of the food he had prepared and had cuddles as I did not want to have another 3 days of surges!!

Before long, I was called back in and went to another room where I waited on my own. I watched videos of my cat Pickles purring and looked at my baby scans. The doctor saw me and again I played my relaxing piano music, to which the doctor also enjoyed! He said that they would admit me overnight for my skin, so I sent Nick home.

Nick was home for 30 minutes when I called him to come back as I was 4cm dilated! Nick arrived around 00:50am. When Nick arrived, I was in the midwifery unit. Unfortunately, I was not able to use the birthing pool as my skin was infected, but the lights were dimmed, and the room felt very relaxed.

I very quickly got to 10cm dilated but I found the pushing very hard and I did lose the calmness and my focus at this point. In the end, I had an episiotomy. Up until the final hour I was in complete control.  Baby Ayrton was born at 2:28am on my birthday!

I think that the key thing that really made the lead up a better experience was knowing to remain relaxed and keeping my oxytocin levels up. 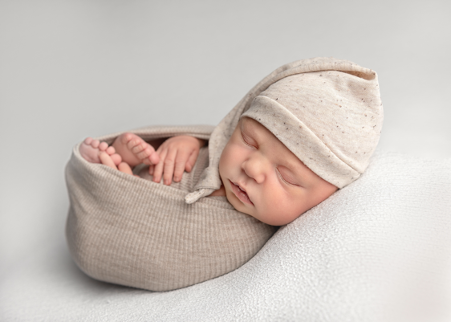 Thank you for the sessions, they were a great help to both Nick and I and I will definitely be recommending you. 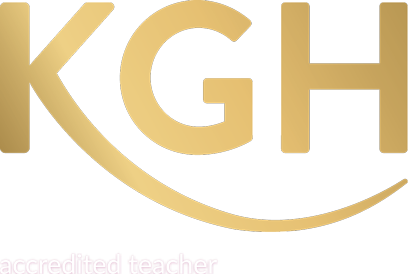 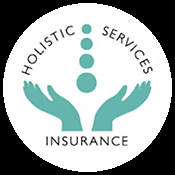