What Hormones are Involved in Childbirth?

It is so important we understand the hormones involved in childbirth because only then can we know how to influence their production to facilitate the birth process.

This hormone is incredible! Oxytocin helps us to feel good and triggers nurturing feelings and behaviours. It plays such a huge role in labour and birth because it is the hormone responsible for creating powerful uterine surges. These surges help to shorten, thin and open (dilate) the cervix. Our cervix needs to dilate to 10cm to allow baby to pass through and be born so the production of oxytocin is super important! Because oxytocin also helps baby move down through the birth canal and out into the world and helps birth the placenta, promoting our body’s natural production of this amazing hormone will support the process of labour and birth.

So… how can we boost the production of oxytocin?’

Oxytocin is known as the ‘shy’ hormone because it doesn’t like bright lights and the feeling of being observed. Ensuring we are in a calm, dimly lit environment where we feel safe and unobserved with people who we trust will help oxytocin to flow. It is also known as the ‘love’ hormone because kissing and cuddling can stimulate its production as well as looking at photos of loved ones and listening to our favourite tunes or relaxations. Laughter boosts oxytocin levels too so watching a comedy in early labour can help get things going. The higher our levels of oxytocin, the more efficient our surges are and thus less of them will be needed to give birth. Sounds great, doesn’t it?!

Endorphins are the body’s own natural pain relief – yes, that’s right when our bodies are stressed or in pain, they actually produce wonderful pain-relieving hormones. The level of endorphins continues to rise steadily through labour and birth, even more so if mum has not received any pain medication. High levels of endorphins can help us to successfully manage the powerful surges and sensations involved in childbirth. Amazingly, it is said that if endorphins could be bottled, they would be stronger than morphine. Wow! Elevated endorphin levels can also make us feel alert, attentive and even euphoric after birth, as we begin to bond with our new baby.

We can enhance our body’s production of endorphins during labour and birth by staying calm and comfortable. Interruptions such as unwanted noises, people and unwelcomed examinations should also be avoided and delaying or avoiding epidural or opioids for pain relief can also impact our endorphin levels.

Melatonin is the hormone which helps us go to sleep at night, it helps to control our circadian rhythm and helps to bring on a sense of calm. When it comes to birth, it’s unlikely we’ll be falling asleep but a relaxed mind can help to create a relaxed body. Melatonin actually acts as oxytocin’s sidekick when we’re in labour and helps to encourage the body to create efficient uterine surges.

Interestingly, the levels of melatonin naturally increase during pregnancy and peak just before birth. It is believed that this hormone helps to prepare the body for childbirth.

Other mammals like cats and dogs, often give birth at night and melatonin could be the reason for this. To increase levels of melatonin, focus on dim lighting, minimise the use of artificial light and create an environment which is quiet and calm.

Known as the ‘mothering’ or ‘nesting’ hormone, prolactin increases during pregnancy and peaks when labour starts spontaneously. Research in other mammals suggests that prolactin production during and after labour ‘readies’ a woman’s body for breastfeeding. It may also play a role in supporting the birth process and helping the newborn baby adjust to life outside the womb. Prolactin is vital in the production of breast milk.

Waiting for spontaneous labour to occur, maintaining a calm environment during and after birth and breastfeeding early and continuing can all help to stimulate the body’s production of prolactin. This wonderful hormone also helps the natural bonding process between mum and baby.

Amazingly, studies have shown that immediately prior to birth, fathers-to-be have raised levels of prolactin, which correspond to the rise of prolactin in their partners. New dads with higher prolactin levels are actually more responsive to newborn cries (AIMS.org) – incredible!

You may have also heard of…

Prostaglandins are natural chemicals which have hormone-like qualities. They are different to hormones because they are not produced by a gland. Instead, they are made at the site when required.  They can be created by nearly every cell in the body and can help repair damage or infection. In childbirth, prostaglandins help to soften the cervix and encourage dilatation in response to the uterine surges. They also help the body to be more receptive to oxytocin. 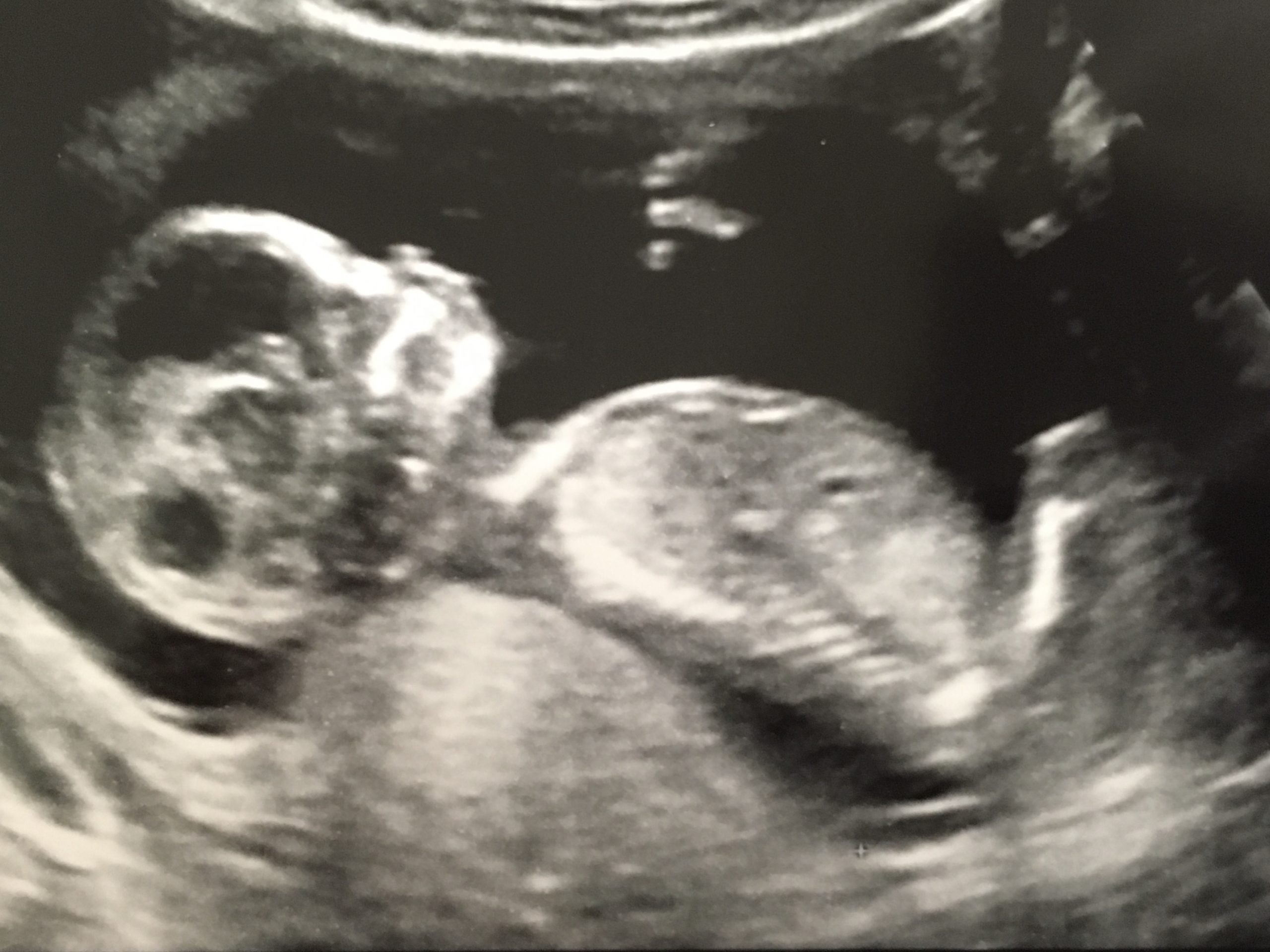 Adrenaline is known as the ‘fight or flight’ hormone as it’s the one the body produces when we’re feeling anxious, scared or stressed. It is unhelpful in childbirth as it can cause labour to slow down or sometimes stop completely. It also directs blood to our extremities and away from the uterine muscles. This can mean surges are less efficient, we tire more quickly, and we experience higher levels of pain. Adrenaline actually blocks the production of oxytocin which we know is hugely important during labour and birth and it is this hormone we want to stimulate. Therefore, it is super important that we create a sense of calm and stay focused and relaxed to encourage the production of oxytocin and not adrenaline.

Isn’t Mother Nature incredible. There is so much that our body does naturally and instinctively to support the birth process and the new role of motherhood (and fatherhood). The more I learn about childbirth, the more I am in awe of the human body and all that it is capable of.